"One of Canada's number one singer/songwriters"

"He has a gift for making us believe that he's been down the road and around the block, and is still kickin' it."

“Warm hearted humanity that instantly connects with the audience.”

From sharing a stage with Jackson Browne to playing to small, but appreciative coffee house audiences, John has lived a life filled with music and well-earned stories. SoundProof Magazine has declared him,"…a folk/roots gem"; The Vancouver Province says he's: "…a refined tunesmith with serious pop hooks". 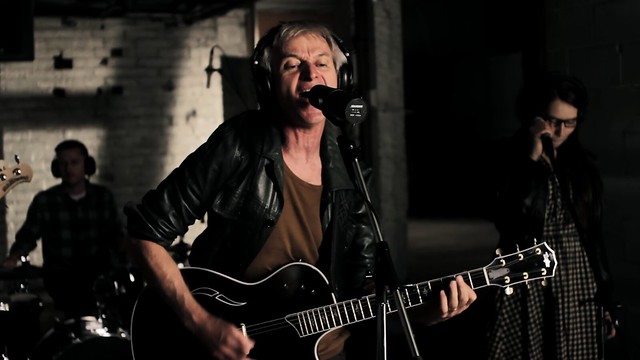 "Hi John - Mike Kappus here. I represented JJ Cale for 30 years and now help with his estate. I wanted to let you know that we (including Cale's wife) enjoyed your version of Cale's "Call Me The Breeze" so we have today posted it on Cale's official Facebook page here - Wanted to make you aware and Thanks!" 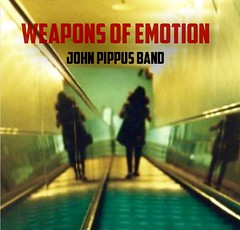 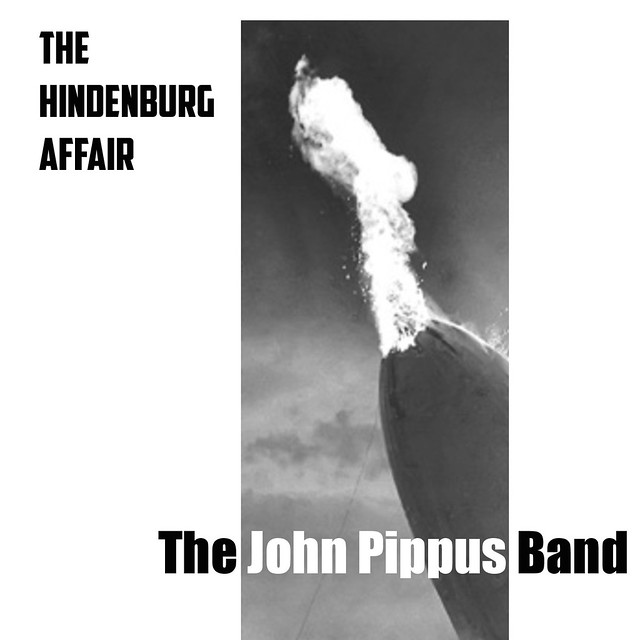 "Another EP - three songs this time - is The Hindenburg Affair by The John Pippus Band. Pippus has essayed his version of the blues before, but this EP recorded live at the Hindenburg Nightclub indicates a slight change of direction to a laid-back, Bob Dylan-ish and countrified blues. Shows a band gelling." - Tom Harrison. The Province Newspaper 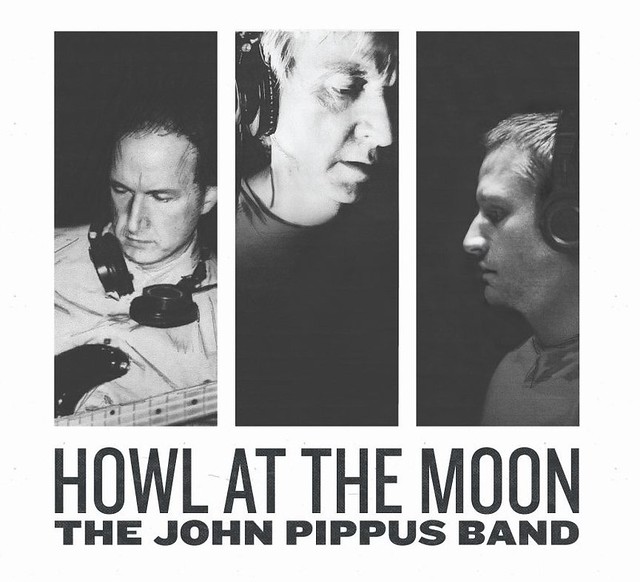 "This is the album I've been waiting to hear from John Pippus. "Howl At The Moon" takes you on a trip of words, emotion, and sound. Hang on; it's a helluva ride." - Shelley Gummeson, Earshot Magazine

"Howl At The Moon will hit a chord with all" - CD OF THE WEEK. Tom Harrison, The Province

"Howl At The Moon" is full of excellent roots blues originals and edgy grabbing blues rock tunes as well as an excellent cover of a Willie Dixon song "The Same Thing" check it out !!! - Dave Barker, "Dave's Blues Mix", STAR FM, Tasmania

"These songs really get right down in the groove. "Bozos On the Bus" is a song for our times and for all time. I like the way John Pippus sounds like nobody but himself" - Dave Vest, Maple Blues Award Winner

"Just get the CD, if you like good lyrics and music you won't be disappointed". - Jan Van Eck, Holland, Van Eck Blues 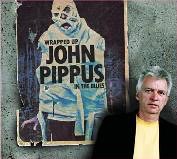 "If John Pippus' Wrapped Up in the Blues does one thing brilliantly, it's to fully live up to its name. The Vancouver bluesman lives and breathes his musical muse". - Francois Marchand, The Vancouver Sun, Sept. 16/11

"Pippus is a songwriter and a story teller. This time out his story is the blues. He bends words as easily as he bends notes on his harmonica and he plays his guitar like he stole it. The album has some grit and you can't be entirely certain that Pippus didn't gargle with Jack Daniels before he recorded the songs..." read more - Shelley Gummeson, Earshot, Sept. 22/11

"['Wrapped Up In The Blues' is]... blues based but he takes liberties, occasionally, as in "Walk Away," sounding like Led Zeppelin rather than a blues purist. Good for Pippus. Like any genre, boundaries have to be pushed otherwise it can choke on its idealism". - Tom Harrison, The Vancouver Province, Sept. 16/11 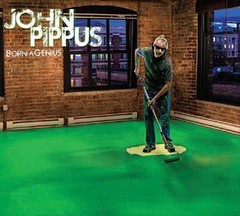 "Once you hear his eclectic second album Born a Genius you will be hooked. Pippus has the kind of vocal timbre that is at once charming and appealing." - Jeff Monk, Uptown Magazine

"His latest release is smart, pensive, polished, and inviting, and you owe it to yourself to give it a listen". - Tyler Quiring, Blues Rock Review

Favorite venues John has played include: The Bluebird Café (Nashville), The Tractor Tavern (Seattle), The Vogue Theatre (Vancouver), Canon's Gait (Edinburgh), Bruxelles Bar (Dublin),The Newtown Festival (Wellington, New Zealand), Bluebird North (Vancouver), and The ArtsWells Festival in Wells, BC. John has toured in The Netherlands in May 2012 and again in May/June 2014. In September 2014 he performed on the VIA train from Vancouver to Toronto. He tours regularly on Vancouver Island, BC's Interior, Ontario, Quebec and overseas.

John has licensed a co-write (with Jen Hershman),"Embrace" to Portugual's The Max Girls. CBC Radio's "The 180 Show", a weekly, national current affairs program has licensed an instrumental version of John's, "I Need A Whole Lot Of Your Love" as their closing theme song.

For over six years, John's music is in weekly rotation on Vancouver's LG 104.3 FM's Blues Lounge, broadcasting from 8PM to midnight on week nights.